Why You Should Care About the Next Supreme Court Justice

Following the recent death of Justice Antonin Scalia, the 2016 presidential race quickly shifted focus on the vacant seat. Republican candidates made the case that the nominee must be from the next president and, by extension, be a conservative one. GOP leaders preemptively rejected any nomination from President Obama--even before he named a potential new Justice. As explained in this video below, the vacancy wields a great deal of power as the court is essentially divided along liberal and conservative lines. 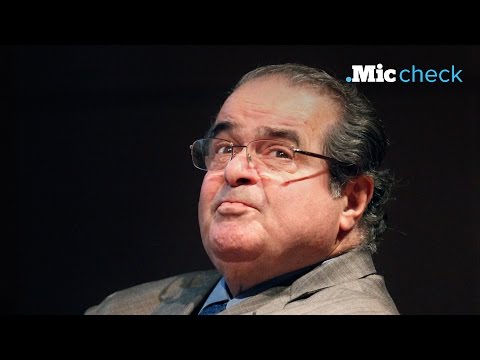 Watch More: Why Some U.S. Courtrooms Are Run by Teenagers