Drone racing has entered the big leagues. Over the weekend, a competition in Dubai awarded a million dollars total in prize money to the champions.

Calling itself the "biggest drone racing event in history," the first World Drone Prix event brought teams from around the world together in Dubai for two days of drone racing at a site normally used for skydiving.

Each team had to go through a certification process in order to participate. Teams included a pilot and crew to help change the drone battery during mid-race pit stops. Pilots donned goggles to view a live camera feed from their drones, and guided them around the race's unique, shape-shifting aerial track.

Fifteen-year-old Bannister served as pilot for team Tornado X-Blades Banni UK. He's only been racing for a little over a year.

"You have so much freedom - you can fly over, under and through trees and around things - it's brilliant," Bannister told BBC Newsbeat. His team won after 12 laps. Local team Dubai Dronetek landed in second place and received $125,000. 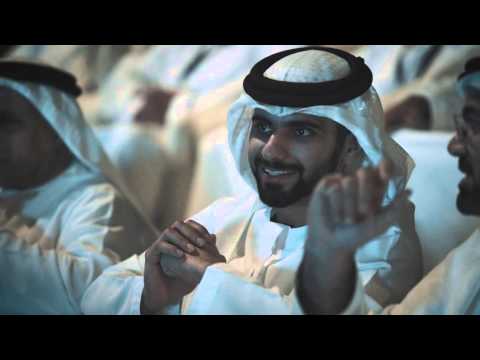 Although Bannister was the pilot, he'll be sharing the prize money with the entire Tornado X-Blades Banni UK crew. Team manager Nigel Tomlinson told the BBC that their team includes 43 people.

My prediction is that, pretty soon, a million dollars in prizes is going to seem small for this burgeoning sport. Where drone racing is headed, the sky will be the limit.