The company, led by former SpaceX engineer Brogan BamBrogan, has proposed to build a transit system that would shuttle passengers from Boulder to Denver in just 8 minutes.

Now he’s got fresh competition — led by one of his own former engineers.

A new company called Arrivo announced plans this week to construct a futuristic, high-speed transportation system in Denver, Colorado, which city authorities say may shorten the trip from Denver International Airport to the city center from over an hour to just 9 minutes. The trip from neighboring Boulder to downtown Denver could take as little as 8 minutes.

“Twenty-first century transportation technology is finally arriving, and Denver is positioned to be the early benefactor,” Brogan BamBrogan, co-Founder of Arrivo and former engineer at both Musk’s SpaceX and transit startup Hyperloop One, said in a press release.

Arrivo’s team of founding members features five former employees of Hyperloop One and two from SpaceX and AECOM, the firm that constructed SpaceX’s hyperloop test track.

Musk kicked off the race for ultra-fast mass transit in 2013 by proposing the idea in a white paper posted on the website of his space company, SpaceX. Musk isn’t an investor or employee of the first company that ran with his idea — Hyperloop One. But the startup credits Musk with helping inspire its vision.

Since then, Hyperloop One has explored international projects as far away as India, Saudi Arabia, and Russia, and recently announced it will be changing its name to Virgin Hyperloop One after Virgin Group’s Richard Branson came on as an investor.

In the 2013 proposal, Musk envisioned sealed pods shooting along magnetic tracks at 750 miles-per-hour, a speed that could be achieved by sucking the air out of the tunnel to reduce friction. 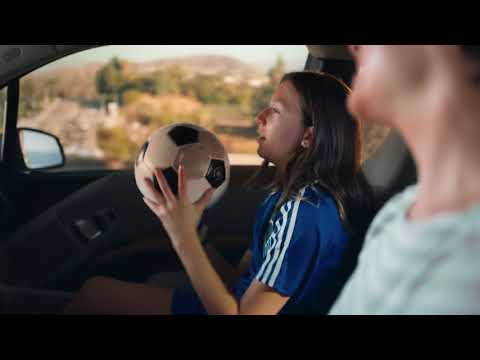 The Arrivo system in Denver would forego the vacuum seal and target a more modest 200 mph by loading cars, passengers, and freight onto carriers that levitate on magnets. The tracks would run parallel to existing roadways, and Arrivo aims to have the first commercial route operating in Denver by 2021 or 2022.

"We are reaching max roads in many cases in Colorado,” Shailen Bhatt, executive director of the Colorado Department of Transportation, said in the press release. “Arrivo has a unique and practical approach to implementing Hyperloop technology to eliminate traffic and dramatically improve the way people and goods move around the city.”

BamBrogan announced the Colorado project in conjunction with local authorities — a stark contrast to the big splash Musk made last July when he announced plans for a massive east coast corridor.

In response, the mayors of all four cities said they had no idea what Musk was talking about.

But Musk’s plans have evolved.