Soon, soldiers might disguise themselves with "invisibility stickers" to hide from enemies with tough-to-fool infrared cameras.

On a mission to develop camouflage patterns that aren't vulnerable to infrared detection, researchers at the University of California at Irvine (UCI) have turned to squid skin for inspiration.

Squid skin features unusual cells known as iridocytes, which contain layers or platelets composed of a protein called reflectin. Researchers coaxed bacteria to produce reflectin and then coated a hard substrate - which is very similar to packing tape - with the protein.

Giant Squid: King Of The Ocean

"Soldiers wear uniforms with the familiar green and brown camouflage patterns to blend into foliage during the day, but under low light and at night, they're still vulnerable to infrared detection," Alon Gorodetsky, Ph.D, researcher at UCI said in a press release.

"We've developed stickers for use as a thin, flexible layer of camo with the potential to take on a pattern that will better match the soldiers' infrared reflectance to their background and hide them from active infrared visualization."

Gorodetsky fabricated reflectin films on conformable polymer substrates, which is effectively sticky tape. This tape can adhere to a range of surfaces including cloth uniforms, and its appearance under an infrared camera can be changed by stretching, a mechanical trigger that might be used in military operations.

According to researchers, this futuristic technology could resemble the types of things one might see in a science fiction movie, with the camouflage material capable of changing into almost any color from the mechanical trigger of stretching.

"We're going after something that's inexpensive and completely disposable," Gorodetsky added in the press release. "You take out this protein-coated tape, you use it quickly to make an appropriate camouflage pattern on the fly, then you take it off and throw it away." 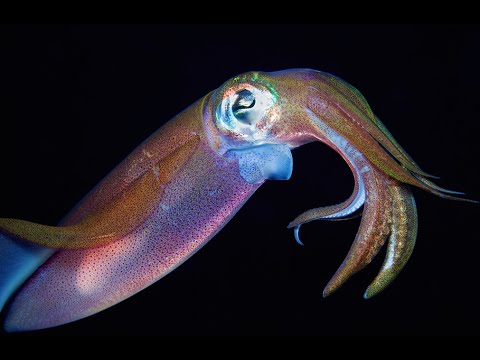