The tech, which at the moment is a prototype iPhone 6 case, uses the phone's antenna system to alert the user if any unusual radio signals are being received or sent.

Speaking to the audience live from a remote location, Snowden, who is now the director of the Freedom of the Press Foundation, defined a "lawful abuse" as "...an immoral or improper activity perpetuated or justified under a shelter of law."

To wrap the digital surveillance variable into the lawful abuse equation, one has to consider the cell phone, which by the very nature of how it works, makes it vulnerable to being spied upon.

Cellphones transmit radio signals that contain a unique identifier, which helps validate you to the phone company. But it can also be observed and monitored by dangerous third parties.

Dangerous, as in, people who might want to kill you.

Since 2005, more than 1,070 people working the media have been killed or gone missing. Snowden pointed out that the overwhelming majority of these deaths were murders and that the journalists themselves were mostly covering politics or political unrest.

RELATED: Does Giving Up Privacy Keep Us Safe from Terrorism?

Snowden told the story of Marie Colvin, who was reporting live from Homs, Syria, in 2012 for the British newspaper The Sunday Times when the building she was reporting from was bombed repeatedly. She and a French filmmaker were killed.

Later, it was discovered that the radio frequency signals from her phone were intercepted by the Syrian army and used to pinpoint her exact location.

Snowden and Huang want to develop technology that prevents a person's phone from being used as a tracking device, even if it's in airplane mode, even if the Bluetooth, Wi-Fi, GPS, and NFC (for Apple Pay) are supposedly turned off.

Huang decided to focus on the antenna, where all communication signals must pass through.

The idea is to create a kind of iPhone case that would monitor the antenna for any suspicions signals. If a piece of malware is transmitted that would allow a nefarious third party to listen in on a phone call, the iPhone case would know and alert the user.

A 'kill switch' could also work to shut down the phone immediately, if any suspicious radio transmissions were detected.

You can read more about the technical details here and watch the talk given by Snowden and Huang in the video below. Their talk begins at the 47 minute mark. 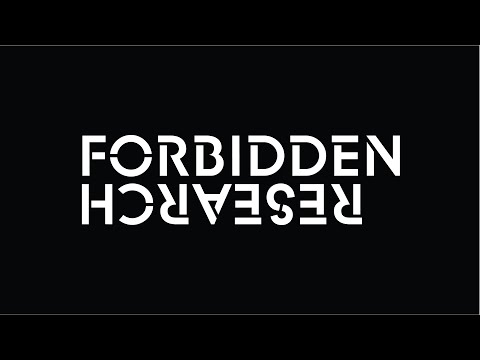