Findings from a new exploration provide a window into some of the most little-known spots in the ocean.

Photo: Shown is the launch of the Pisces IV submersible to dive on the McCall seamount. Credit: Luis Lamar Scientists recently traveled thousands of miles below the ocean's surface to explore underwater mountain ranges of cone-shaped dormant and active volcanoes with peaks rising 9,843 feet (3,000 meters) above the seafloor off the coast of Hawaii.

Their findings provide a window into some of the most mysterious spots in the ocean: Tens of thousands of seamounts extend across the world's oceans, but many have never been explored, and scientists are only just beginning to discover the complexity of the ecosystems they support, one of the expedition scientists told the Conservation International (CI) blog Human Nature. [In Photos: Seamount Dives Reveal Rare Marine Life]

In the dark, cold and high-pressure ocean depths, the researchers found that each seamount had its own distinct and diverse ecosystem, they described Sept. 16 in Human Nature. From the submersibles, scientists observed rare and unusual creatures, such as a floppy-"eared" dumbo octopus, kitefin sharks, cutthroat eels and several unusual species of coral that could be new to science, including a colorful variety that the researchers nicknamed "purple haze."

In a video captured by the Pisces V submersible on Sept. 6, a dumbo octopus gracefully glides above the seafloor at the Cook seamount, its body color subtly shifting as it swims. One of the observing scientists can be heard in the video remarking that the octopus appeared to be molting, since folds of what looked like shedding skin were visible on its body. 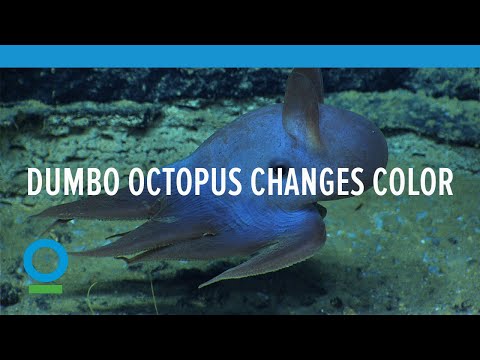 A Pacific sleeper shark estimated to measure between 7 and 8 feet (2.1 and 2.4 m) in length appeared in another video filmed by Pisces V at the Lo?'ihi seamount on Sept. 8. As the shark slowly passed in front of the camera, it prompted excited exclamations of "Come see this!" and "Oh, wow!" from scientists watching the animal through the cameras. 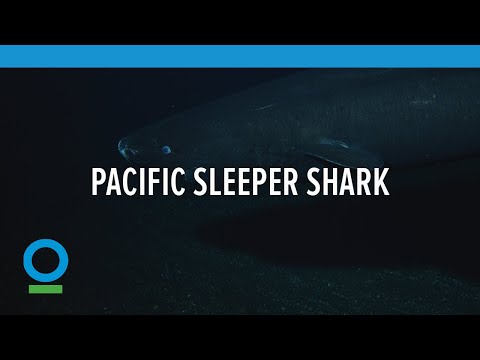 Expeditions like this one will improve scientists' understanding of the role that seamounts play in ocean ecology, and could inform future policy decisions affecting seamount conservation, CI officials told Live Science in the email.

Copyright 2016 LiveScience, a Purch company. All rights reserved. This material may not be published, broadcast, rewritten or redistributed.