Take a Tour of the Northernmost Town in the World

In Longyearbyen, Norway, anyone who leaves town must carry a gun.

Over 1,000 residents call Longyearbyen home. The settlement is on the island called Svalbard in Norway and, according to this video from Veritasium, is the northernmost town on the planet. As you might imagine, it stays pretty cold in Longyearbyen, with the average daytime high below freezing all but 4 months of the year. From the end of October through February, the sun does not rise at all. People who live here share the island with polar bears, requiring residents to carry licensed guns when they go into the wild.

RELATED: Can This Arctic Bunker Save Us From Starvation?

Svalbard has long been a major site for coal mining, drawing interest from Norway, Russia and the U.S. Today, though, their economy is shifting away from coal and more toward tourism and education. Learn more about what it's like to live in this very remote corner of the world in the video below: 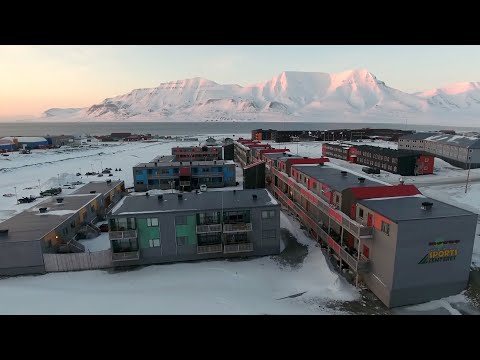