Nikon's "Small World in Motion Photomicrography" contest draws dazzling footage of some of the tiniest things in nature.

Nikon today announced the winners in its yearly "Small World in Motion Photomicrography Competition," a contest open to anyone with the video equipment and interest in life down at the micro level.

Stanford University's William Gilpin took top honors for his footage, below, of an eight-week-old starfish larva causing intricate patterns in the water while searching for food. The larva, not even 1 millimeter (0.04 inch) long, displays how it has evolved appendages that create vortices of water that bring food its way in an efficient manner.

"While starfish are the among the first animals that have evolved to control the environment around them in this manner, science proves that adaptations are likely mimicked by other more-complex animals later," said Gilpin in a statement. "Biology aside, this process can also be the foundation for industrial purposes for something like advancements in water filters for precise manipulation of water." 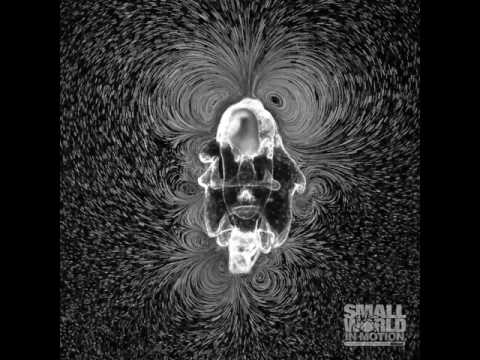 Second place went to Charles Krebs of Issaquah, Washington, for this footage of the hunting technique of the predatory ciliate, Lacrymaria olor. The creature has a neat trick: It can extend its neck more than seven times the length of its own body, in any direction, in order to snare its tiny prey. 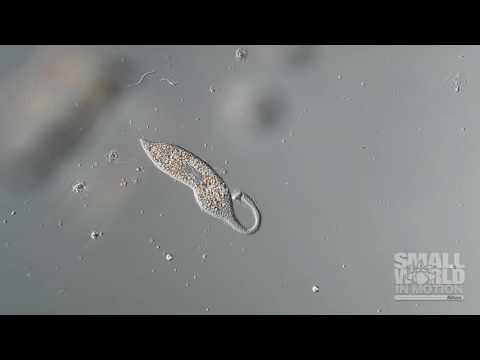 Third place was awarded to Wim van Egmond, of Berkel en Rodenrijs, Netherlands. His video, a time-lapse, shows the fungus Aspergillus niger as its bodies flower. Each frame of footage combines about 100 images. Even the individual spores are clearly visible: 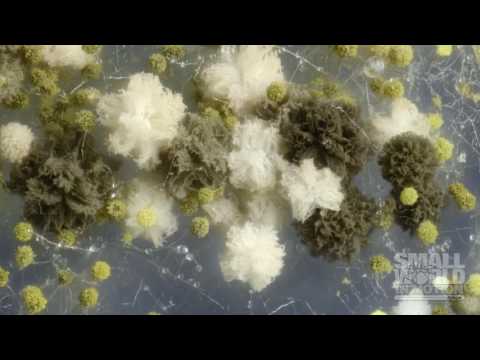 Nikon also handed out more than a dozen honorable mention nods to contest finalists. We'll sample some of them now.

Dr. Robert Markus, of the University of Nottingham, in Beeston, United Kingdom, shot this fascinating footage of the birth and first steps of a faucet snail: 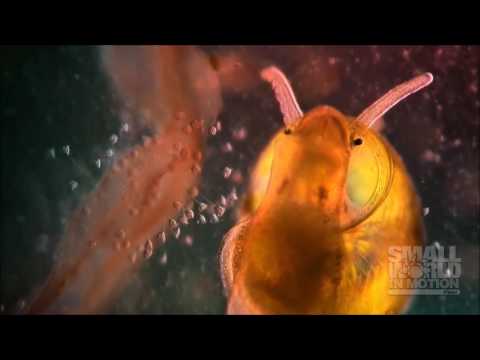 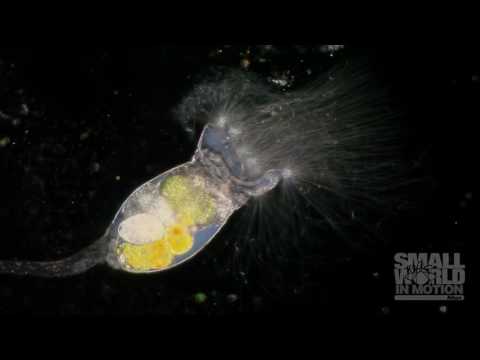 Not to give our readers nightmares, but check out this honorable mention winner, a German wasp (Vespula germanica) awakening. It was recorded by Jan Rosenboom, Rostock, Mecklenburg-Vorpommern, Germany: 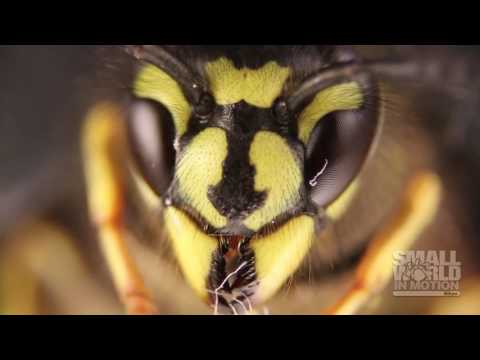 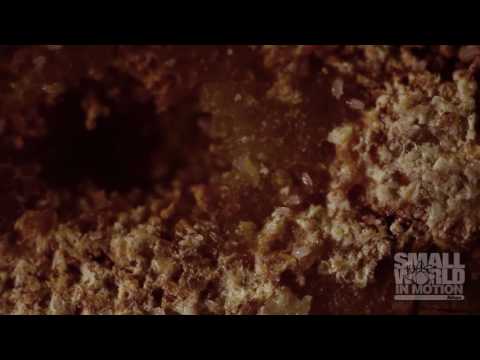 Ever wonder what blood circulating through the tail of a tadpole looks like? Here you go! Ralph Grimm, from Queensland, Australia shot just that, using a cane tadpole (Bufo Marinus): 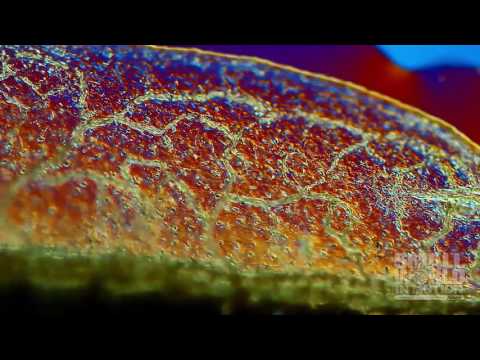 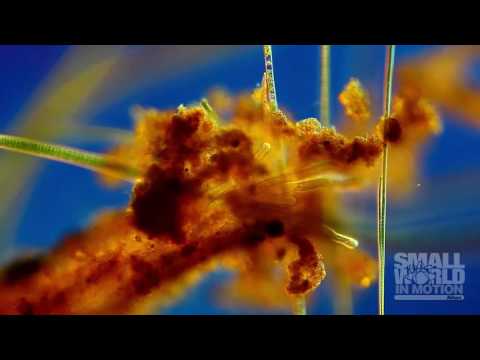 Here's a battle worth watching. Natural killer cells are seen attaching a cancer cell in this footage from Tsutomu Tomita, of Timelapse Vision Inc.: 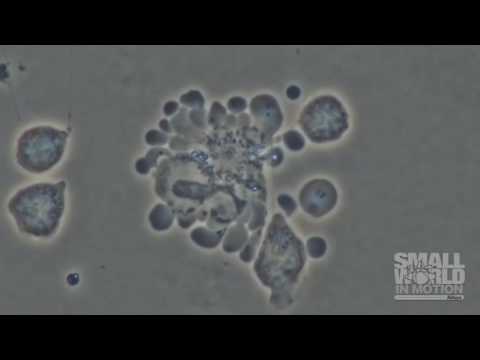