How Candidates Use Storytelling to Win Elections

The guy behind some of America's most successful political campaigns reveals how it's done.

Mark McKinnon is the political strategist behind some of America's most famous and successful campaigns. According to McKinnon, candidates must use the art of storytelling if they want people to vote for them. Candidates with a compelling story win; candidates with no story lose. It's as simple as that.

In this video from The New York Times, McKinnon explains how he helped George W. Bush, an unlikely frontrunner, win not one, but two presidential elections, and why he refused to help John McCain campaign against Barack Obama. 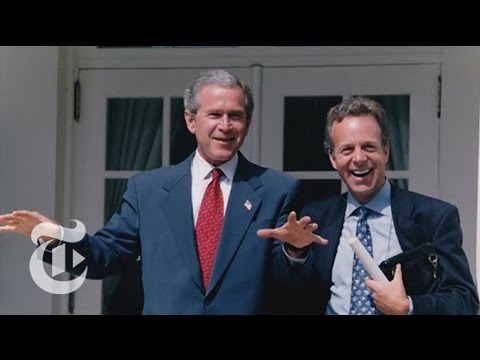 If you want to know more about how U.S. elections work, check out:

What is Dark Money and How Does it Influence Elections?