New camera tech opens a window on the attack performance of vipers in the wild.

For the first time, scientists have captured high-speed video of a viper striking at its prey in the wild.

The infrared footage shows a Mohave rattlesnake (Crotalus scutulatus) lunging at a kangaroo rat (Dipodomys merriami) in the New Mexico desert. The coiled snake strikes swiftly and without warning, but the rat manages to twist its body midleap, narrowly evading the predator's venomous fangs.

This incredible scene, described in a new study, highlights the important role that technology can play in helping scientists to interpret the closely matched performance of predator and prey in their life-and-death struggle to survive. [Kangaroo Rat Vs. Rattlesnake: Little Critter's 'Elastic' Advantage | Video]

"Everything is eaten by something," the study authors wrote. Their investigation delved deeper into the adaptations that make predators successful and the mechanisms that enable prey to sometimes escape.

In real time, a snake's strike and a rat's leap for its life flash by in just a second or two. To document the subtlest movements of both animals, researchers shot video at 500 frames per second and played it back at 5 percent of its normal speed. Viewed at this extra-slow rate, the deadly accuracy of the snake's lunge is impressive, though not quite as impressive as the kangaroo rat's swift detection of the threat and its nimble contortions to avoid getting bitten. 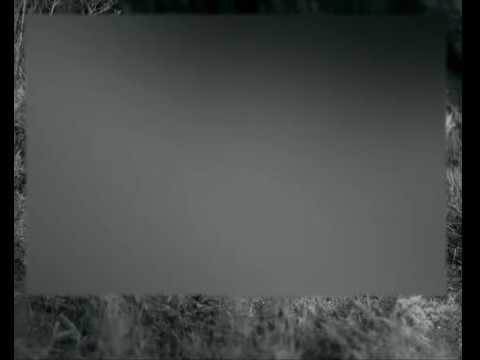 To capture this nighttime scene, researchers tracked rattlesnakes by radio via implanted transmitters, and then positioned cameras near locations where the snakes liked to coil up in preparation for an ambush.

After installing infrared lights to illuminate the area for video, the scientists monitored a live view of a coiled snake for hours, and then they triggered the cameras when a kangaroo rat approached. Eventually, they captured video of four successful strikes and four misses.

The scientists found that the rattlesnakes' strikes were quicker than previously determined in studies that observed snakes in a laboratory setting. Even so, the snakes didn't always hit their targets, and often, the misses were very dramatic. The new study's findings also hinted that kangaroo rats might store energy in their tendons, allowing them to jump quickly and with more power when they're attacked.

Exploring the deadly dance between a snake and its prey in the wild provides a more accurate picture of the animals' behavior, according to study lead author Timothy Higham, an associate professor in the department of biology at the University of California, Riverside.

"Predator-prey interactions are naturally variable - much more so than we would ever observe in a controlled laboratory setting," Higham said in a statement.

"Technology is now allowing us to understand what determines successful capture and evasion under natural conditions. It is under these conditions in which the predator and prey evolve. It's therefore absolutely critical to observe animals in their natural habitat before making too many conclusions from laboratory studies alone," Higham said.

The findings were published online today (Jan. 13) in the journal Scientific Reports.