Developers of the VR system, which constructs 3D environments from thousands of 2D images, hope the technology will help advance understanding of the human brain.

A new virtual reality imaging system developed in Europe offers an immersive 3D technique for exploring the brain. With exacting resolution — down to the cellular level — the technology allows researchers to virtually penetrate the brain and wander around in a detailed, digital recreation of the most complex and mysterious organ.

Using standard VR goggles, researchers can zoom in, pivot around, and travel through a 3D, digital image of a mouse brain. Hand-held controllers enable the viewer to maneuver, as well as highlight and isolate selected “slices” of the virtual anatomical image.

This isn't a standard digital image, though. The virtual landscape is created by way of advanced, high-resolution microscopes that can image an entire mouse brain when it's removed from the skull. The system provides minute levels of detail with no dissection necessary.

The technology was developed by researchers at the Wyss Center for Bio and Neuroengineering at the University of Geneva, an independent, not-for-profit organization dedicated to the study of nervous system disorders. Details on the VR system were presented today at the Neuroscience 2017 conference in Washington, DC

Dr. Stéphane Pages, staff scientist at the Wyss Center and senior research associate at the University of Geneva, managed the microscope fabrication and served as lead author on the research.

“These images were captured using a powerful lightsheet microscope that can see individual cells inside a complete mouse brain,” Pages told Seeker.  “The new VR visualization technique could also be used to look inside a human brain. It's a quick and efficient way of analyzing large volumes of data from MRI scans, for example.” 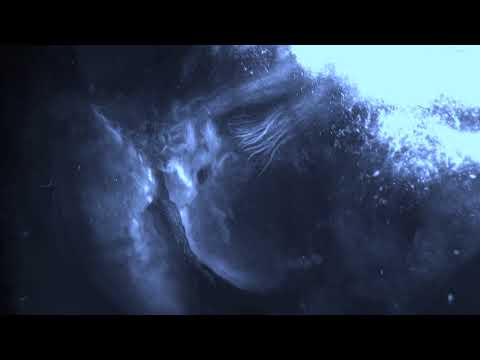 The researchers hope to eventually adapt the system to standard MRI and CT scans, but for now they're using mouse brains and the Wyss Center's powerful lightsheet microscope — one of only three in the world — that constructs 3D environments from thousands of 2D images taken at different angles.

The microscope is so powerful that it can image individual neurons in the brain, which are around 100 microns across — five times thinner than a human hair. It can even reveal details on dendritic spines, micron-sized protrusions that are communication points between neurons.

That means scientists using the VR technology can view the brain in entirely new ways since standard computer monitors would be unable to generate such high resolution. The system can also be combined with data analysis tools so that scientists can call up information while still viewing the virtual brain.

This 2D brain image captured with a lightsheet microscope is representative of the type of data the VR system can explore in more detail. It shows a mouse brain injected with a fluorescent retrograde virus in the brain stem to reveal labelling of multiple brain wide projections. | Courtine Lab, EPFL

Dr. Gilles Reymond, a co-author on the paper, said that the VR imaging might help scientists develop the next generation of brain implants.

“In the future, this could prove a very useful tool to gain a new 3D perspective on the complex mechanical and biological interactions between the human brain and new types of MRI-compatible brain probes,” Reymond said. “It can be used to help people overcome nervous system disorders. It could also be used to help surgeons visualize and practice the steps involved in a complex surgery in virtual reality before performing it on a patient.”

WATCH: This Is How Your Brain Powers Your Thoughts