The procedure, if made widely available, could undo the harm caused by botched circumcision rituals.

In December 2014, surgeons in South Africa performed the world's first successful penile transplant, attaching a donor organ to a young man who lost his penis in a botched circumcision ritual. The transplant was entirely successful, restoring both sexual and urinary functions, and the recipient is doing fine today.

Now comes word that surgeons at Tygerberg Hospital in Cape Town, South Africa, have performed a second successful transplant, making the facility the world's first hospital to complete two penis transplants. It's a cause for serious celebration because, as strange as it might sound, South Africa has a genuine and urgent need for this otherwise rare procedure.

It's been estimated that as many as 250 penile amputations take place each year in South Africa, due to complications from traditional circumcision practices of some ethnic groups. In these rituals, young men are circumcised with spear tips before spending weeks in the wilderness as part of an initiation rite. The circumcisions often lead to infections that eventually require medical intervention, and botched circumcisions can even lead to death.

“I usually see cases of partial or total amputations in July and December — the period when traditional circumcisions are performed,” Dr. Amir Zarrabi of the hospital's urology division and a member of the surgical team, said in a statement. 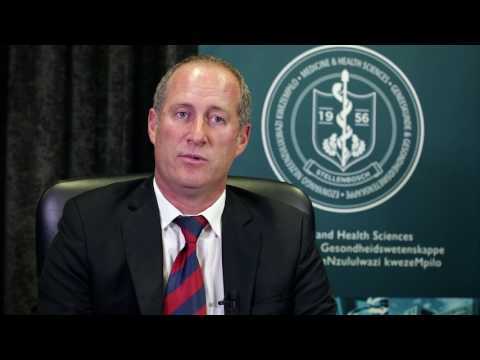 In the announcement of the second successful transplant, Zarrabi and his colleagues detailed the technically complex procedure, which required a team of surgeons performing a nine-hour operation. The recipient was a 40-year-old male who had lost his penis 17 years ago due to complications after a traditional circumcision.

Microsurgical techniques are used to connect blood vessels, nerves, muscles, and the urethra, allowing the patient to urinate through the penis. The transplant also requires restoring blood flow to the corpus cavernosum, the interior tissue of the penis that enables the recipient to maintain an erection.

The procedure has many other complications. The patient must be able to tolerate a regimen of immunosuppression medication during and after the transplant. To color match the exterior skin tissue, doctors plan to use a kind of medical tattooing procedure, which requires a specially trained artist.

Then there is the matter of donors.

"The lack of penis transplants across the world since we performed the first one in 2014 is mostly due to a lack of donors,” said Dr. André van der Merwe, who led the surgical team. “We are extremely grateful to the donor's family who so generously donated not only the penis, but also the kidneys, skin, and corneas of their beloved son.”

And because the penis transplant procedure is experimental, ethics rules require that recipients undergo months of counseling both before and after the surgery.

All of these elements add up to a very costly enterprise. The second transplant operation was designed, in part, as a proof-of-concept study to determine how expenses can be brought down.

“We are committed to finding cost-effective solutions to help these men," said Van der Merwe.

As for our latest penile transplant recipient, all indications are that the patient is doing remarkably well. According to the hospital officials all urinary and reproductive functions should be restored within six months.

“There are no signs of rejection and all the reconnected structures seem to be healing well," said Van der Merwe. "He is certainly one of the happiest patients we have seen in our ward.”

WATCH: Why Do Organ Transplants Fail So Often?