Pumping aerosols into the atmosphere might reduce incoming solar radiation, but it also reduces the amount of available sunlight.

Tough news from the stratosphere this week: A new analysis of climate change effects suggests that even our Plan B option for heading off catastrophic climate change is unlikely to be effective.

The study, led by scientists at the University of California, Berkeley, was designed to assess the effectiveness of hacking Earth’s climate by injecting sulfate-based aerosols into the atmosphere. The aerosols would reduce the amount of incoming solar radiation and cool the planet.

But according to Jonathan Proctor, lead researcher of the new report, geoengineering probably won't work — at least in terms of preventing crop damage. By crunching the numbers from previous volcanic events and running the data through models of Earth’s climate, Proctor and his team concluded that any improvements in yield from the cooler temperatures would ultimately be offset by reduced amounts of sunlight.

“What we found was that the technology cooled the Earth and that led to increased crop growth. At the same time, however, the technology also reduced the amount of available sunlight at the earth's surface, which reduced crop growth because crops need sunlight for energy,” Proctor said in a video released with the new research. “What this means is that geoengineering may be an ineffective tool to mitigate the damages that climate change poses to agricultural production.”

The study was published August 8 in the journal Nature. 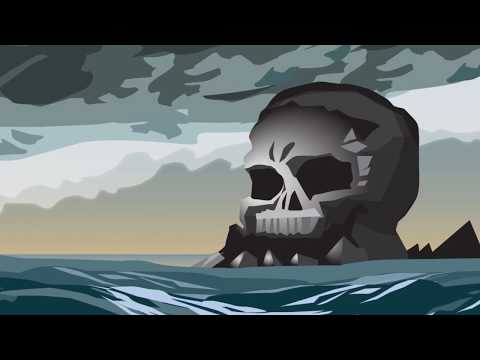 University of California, Berkeley's Jonathan Proctor explains the pros and cons of solar geoengineering when it comes to crops.&nbsp;

Proctor, a UC Berkeley doctoral candidate in the department of agricultural and resource economics, said that he was surprised by the findings.

“We are the first to use actual experimental and observational evidence to get at the total impacts that sulfate-based geoengineering might have on yields,” he said. “Before I started the study, I thought the net impact of changes in sunlight would be positive, so I was quite surprised by the finding that scattering light decreases yields.”

Using data from 105 countries from 1979-2009, the team analyzed maize, soy, rice, and wheat production, along with global satellite observations of atmospheric aerosols, to study the effect varied amounts of incoming solar energy had on agricultural production. Then, using global climate models, the team calculated that the loss of sunlight from a sulfate-based geoengineering program would cancel out the intended effect of protecting crops from extreme heat.

“It’s similar to using one credit card to pay off another credit card,” co-author Solomon Hsiang, director of UC Berkeley’s Global Policy Laboratory, said in a statement. “At the end of the day, you end up where you started without having solved the problem.”