Trump has claimed that if he's elected president he'll become more "moderate." This is why that will never happen.

Now that Donald Trump is the presumed Republican presidential nominee, many people are grappling with the idea that he could actually be the next president of the United States. If he does become president, will he continue to be as extreme with his language and ideas as he's been on the campaign trail? Or is it possible that he'll take a more moderate approach?

A 1990 interview with Playboy reveals why Trump's ego will always inform his identity, including his politics. Watch this video from Vox to see why this will prevent him from ever becoming a moderate president. 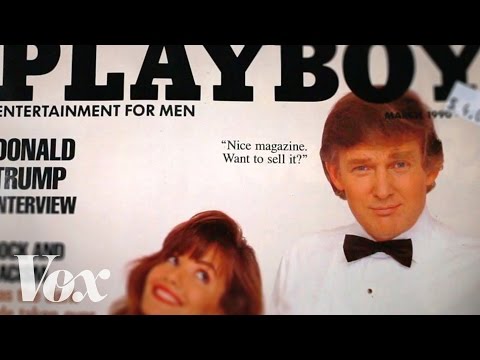