Documents don't need to get lost in translation any longer. Xerox just introduced a machine-based service that automatically translates text into another language as it's copying.

The machine translation is part of Xerox's cloud-based Easy Translator Service, and it's as easy as scanning the document into one of the company's ConnectKey-enabled multifunction printers. If you don't have access to one, you can upload documents to the mobile app.

After a complimentary 30 pages during a month-long trial, subscription levels start at $10 for 10 pages, Engadget reported. A bulk package of $5,000 for 100,000 pages will be available next month, a rep for Xerox told me.

Here's a video showing the machine-translation process, terrible French accent and all: 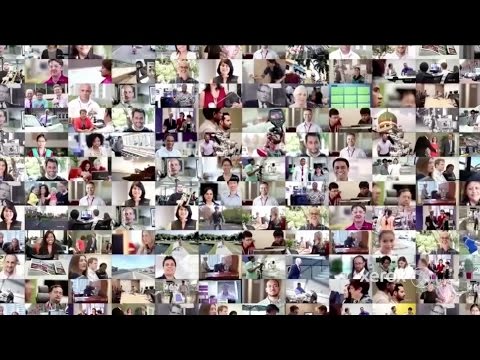 Full disclosure: I've muttered epithets at many a photocopier. And this is from someone who has experienced fewer problems sending lengthy faxes and operating a microfilm machine.

It's so easy to overlook something. I'll get the orientation right and then a legal-sized sheet that only copied one corner the original document will shoot out. Or it'll be color even though I swore I selected black and white.

Automated translation can also be an exercise in frustration. While online translators like Google Translate do well with a word or short phrase, capable language translation on longer texts still requires human brains.

Fortunately Xerox recognizes those limitations. In addition to the machine-translation, the company offers professional translation services on a per-word basis. Their service transcends language on paper, but we're still on our own for speaking, bad accents and all.