The European Space Agency has commissioned a sequel to the short film "Ambition", honoring a historic mission that's about to come to a dramatic end.

It can be hard to put some space missions into words. Though our robotic emissaries are built from metal and computer chips, their exploration of the solar system takes us on an emotional voyage. The satellites, probes, landers and rovers develop their own personalities as they observe and sample some of the most dangerous regions in our solar system.

So when these missions come to an end, it is a poignant time. And a historic mission is about to come to a sudden, dramatic end. The European Rosetta mission to Comet 67P/Churyumov-Gerasimenko will carry out a controlled descent to the comet's surface on Friday morning at around 10:40 a.m. GMT (6:40 a.m. ET), ending its 12 year space odyssey to chase down a comet and become the first mission in history to remain in orbit.

Before Rosetta arrived in orbit about 67P in 2014, the European Space Agency commissioned a beautiful, futuristic short film about the purpose of Rosetta and humanity's nature to explore. It was called "Ambition." As we prepare to say farewell to Rosetta, ESA has released a second film called "Ambition: Epilogue," starring Aisling Franciosi, who also starred in the first film alongside Aidan Gillen.

"After her long, arduous training, our young Apprentice is now a fully fledged Master of cosmic origins, exploring an alien planet rich with water and life. But something familiar crosses her mind. Memories from her training, and Rosetta's historic journey to catch a comet. She returns to the archives..." 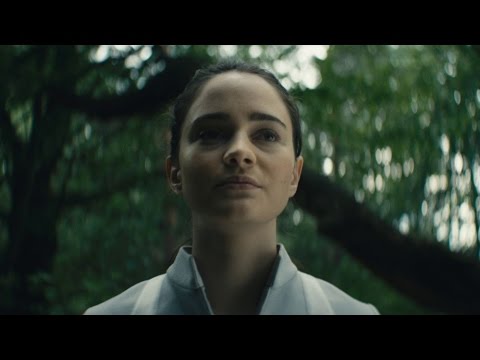 And in case you want to remember the first installment, watch the original "Ambition" here: 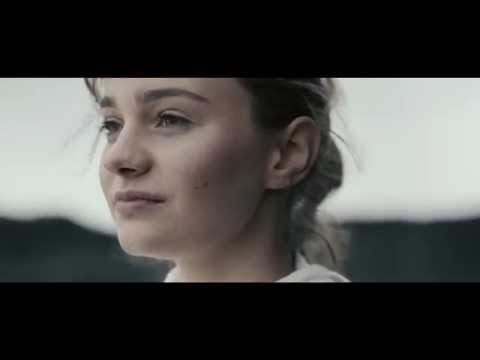